business leaders in the philippines

PROTECTING THE INTEGRITY OF PUBLIC FUNDS THROUGH GREATER TRANSPARENCY

Written by Robi Del Rosario on August 18, 2013. Posted in Statements

18 August 2013 – On May 2010, the Filipino people made a collective decision to place the Philippines on the
straight path towards greater transparency and accountability. In this light, we express our grave
concern over the alleged P10 billion Priority Development Assistance Fund (PDAF) scam,
implicating a number of our senators and congressmen, and supposedly operated by Janet Lim-
Napoles.

We fervently believe in the Constitutional principle that public office is a public trust, and that
these entrusted funds should be used with utmost prudence. Thus it is most unfortunate that
amidst the earnest efforts of the government to bolster the national coffers through increased tax
compliance, the people’s money has been allegedly misused by conniving individuals, both
inside and outside of government. It is all the more disconcerting that some of our elected
representatives, who are expected to be the exemplars of complete adherence with the law, have
been associated with the repeated mishandling of the PDAF.

We condemn this systemic diversion of public funds for private aggrandizement, much more into
phantom organizations. We thus strongly support the conduct of an impartial and comprehensive
investigation into the issue, and call on those connected to this scam, whether a private citizen or
a public figure, to submit themselves to such a probe. Furthermore, we ask that those found to
have been involved be held accountable to the law’s fullest extent.

The primary function of Congress is the crafting of legislation. On the surface, while the PDAF
may directly address local needs, it has nonetheless provided opportunities for corruption to take
root and even blossom in various levels of our society. The current scandal shows just how
vulnerable the PDAF is to manipulation and corruption, and exposes the utter lack of
accountability among its many proponents. As such, we strongly support initiatives seeking to do
away with the PDAF.

Nevertheless, the highest priority for government right now is to strengthen existing safeguards
to ensure the judicious use of not just the PDAF, but also other sources of public funds that
finance or subsidize minor and big-ticket projects.

Finally, consistent with the ultimate objective of building a culture of integrity in our institutions,
we reiterate our call for the swift passage of the Freedom of Information Bill. We believe that
this landmark legislation, coupled with ongoing efforts at promoting good governance, will be an
effective deterrent to abuses perpetrated by the corrupt.

We sincerely hope that with this issue gaining national spotlight, a much greater effort at
protecting the integrity of the people’s money be instituted. Most importantly, it is also our hope
that the speedy resolution of this controversy will indeed usher the country into an era where
transparency and accountability are the norm.

BUSINESS: WHY FREEDOM OF INFORMATION IS FOR YOU 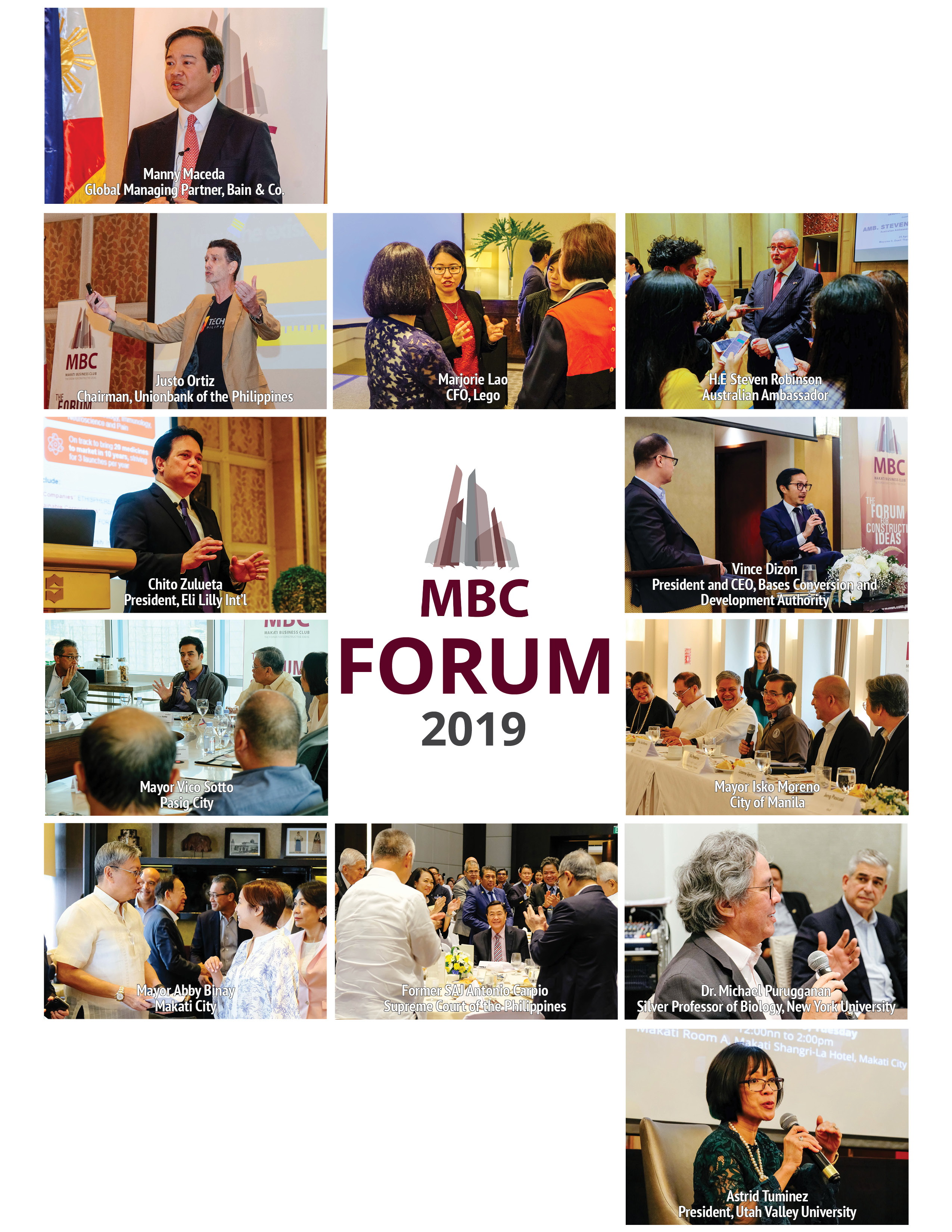